Its been a while since our last update, but we're pleased to tell you we've just finished a three day studio session at the amazing Boneyard Studio in Neath. We've recorded three new tracks to finish the EP, they're called 'The Sea Grave', 'The Indian Proverb' and 'The Second Definition'.

The EP is going to be called 'Songs for Outsiders' and will be split into two halves, 3 tracks recorded at Pitch Black Studio in Swansea, and the 3 latest tracks recorded at the Boneyard. There may even be a bonus remix track and an acoustic bonus track, only time will tell.

Big thanks to Andy and Phil at Boneyard Studio and their amazing skills!

We're hoping the EP will be released in September so keep posted for that, and in the meantime here are some photos of us making some good old fashioned Heavy Metal! 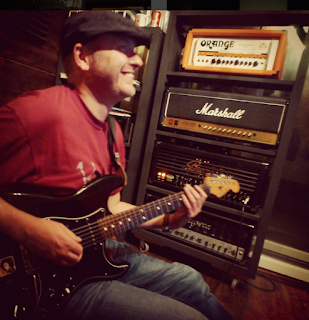 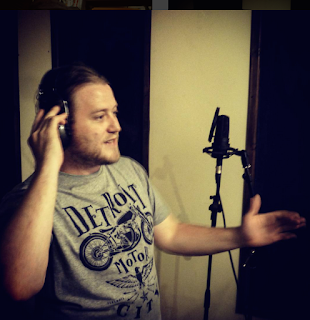 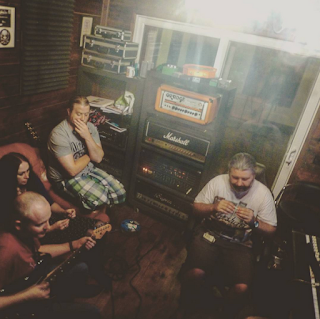 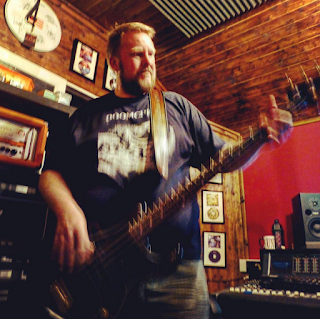 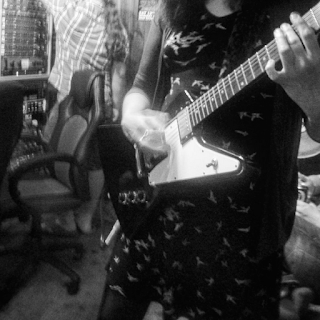 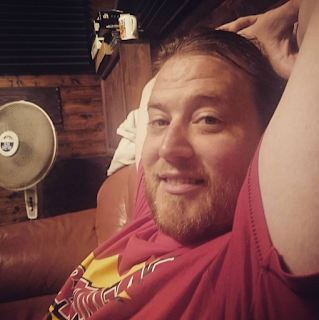 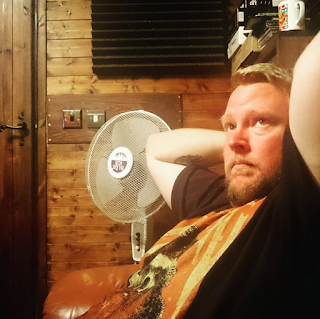